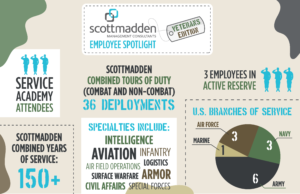 Our ScottMadden family is privileged to work alongside 13 American veterans from four branches of the military. We are so proud of these individuals and are eternally thankful for their years of service and their contributions to our firm. Learn more about three of our incredible veterans below. 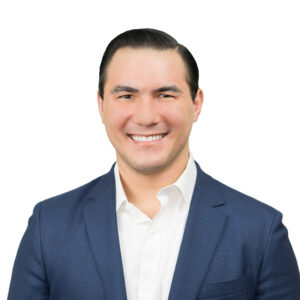 Cory O’Brien, a manager at ScottMadden, joined the firm in 2016. Prior to this, Cory served as an Airfield Operations Officer in the U.S. Air Force for six years, following his graduation from the Air Force Academy. In this role, Cory oversaw the safe take-off and landing of aircraft, inspected and repaired jetways, and directed aircraft control. He enjoyed the complexity and dynamic nature of airfield management, joking (and grossly oversimplifying) that the most important rule to keeping an airfield operational was never allowing planes to touch.

While serving, Cory was deployed to Kyrgyzstan and Afghanistan in support of Operation Enduring Freedom. On tour, Cory’s job was to keep the airfield running, with one exception. During his second tour to Kyrgyzstan, Cory was among the skeleton crew responsible for shutting down U.S. operations and was on the final aircraft to depart from  the base. He finds that the attention to detail learned through his military experience as well as his ability to deal with ambiguity, better known as the “fog of war,” are highly applicable to his work today! 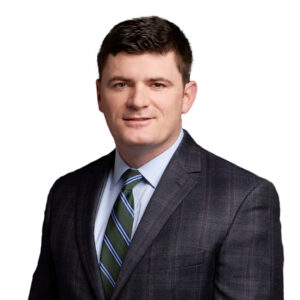 Senior Associate, Adam Bolton, joined ScottMadden in 2020. Before this, Adam served in the Army Special Forces ‘Green Berets’ as a Detachment Commander and Operations Officer. Adam’s journey to Special Forces began in college when he entered the Army as an officer through the Reserve Officer Training Corps (ROTC). He was then deployed to Baghdad, Iraq as a platoon leader in support of Operation Iraqi Freedom. Upon returning from his first deployment, Adam completed the two-year Special Forces Qualification Course, which included language, leadership, tactics and strategy, survival, language, and cross-cultural training. Adam was then assigned to the 7th Special Forces Group, traditionally aligned with Central and South America.

In addition to supporting partnered counter-narcotic efforts and training engagements in Latin America, Adam continued to deploy to the Middle East to support Operations Iraqi Freedom, Enduring Freedom, and Inherent Resolve. On all of these missions, the Special Forces worked closely with the host nation forces embedding with their military units to bolster their ability to establish effective strategies and provide security to local populations. Adam found that as his understanding of foreign military partners grew through daily interactions, his ability to develop effective solutions did as well. Adam draws parallels between his work in Special Forces and his work today – “our interactions with clients in pursuit of a common goal are much the same.” In addition to his work at ScottMadden, Adam continues to serve in the National Guard. 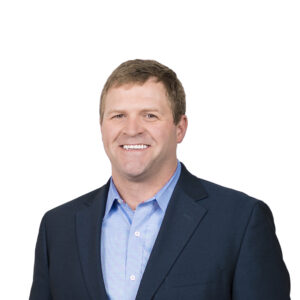 Jim House, a senior associate at ScottMadden, joined the firm in 2017. Following his graduation from the Naval Academy, Jim attended flight school and piloted an E2-C Hawkeye for the U.S. Navy. The Hawkeye is a plane developed for battlefield space control; it leverages a radar disk to gather information in the sky and on the ground. Jim was among a small community that could pilot the Hawkeye and was kept busy flying and instructing while serving. Deployed in support of Operations Enduring Freedom and Iraqi Freedom, Jim spent significant time flying from the Persian Gulf and Arabian Sea into the Middle East to provide aerial coverage and relay information to American troops and assets.

Jim enjoyed his time in service due to the marked difference he knew he was making with each flight. He also appreciated the vast responsibility given to him on the aircraft carrier and worked hard to gain the respect of the sailors he oversaw. These experiences taught Jim to never fall into a state of complacency and to continually push beyond comfort—a mentality he applies to his work at ScottMadden.